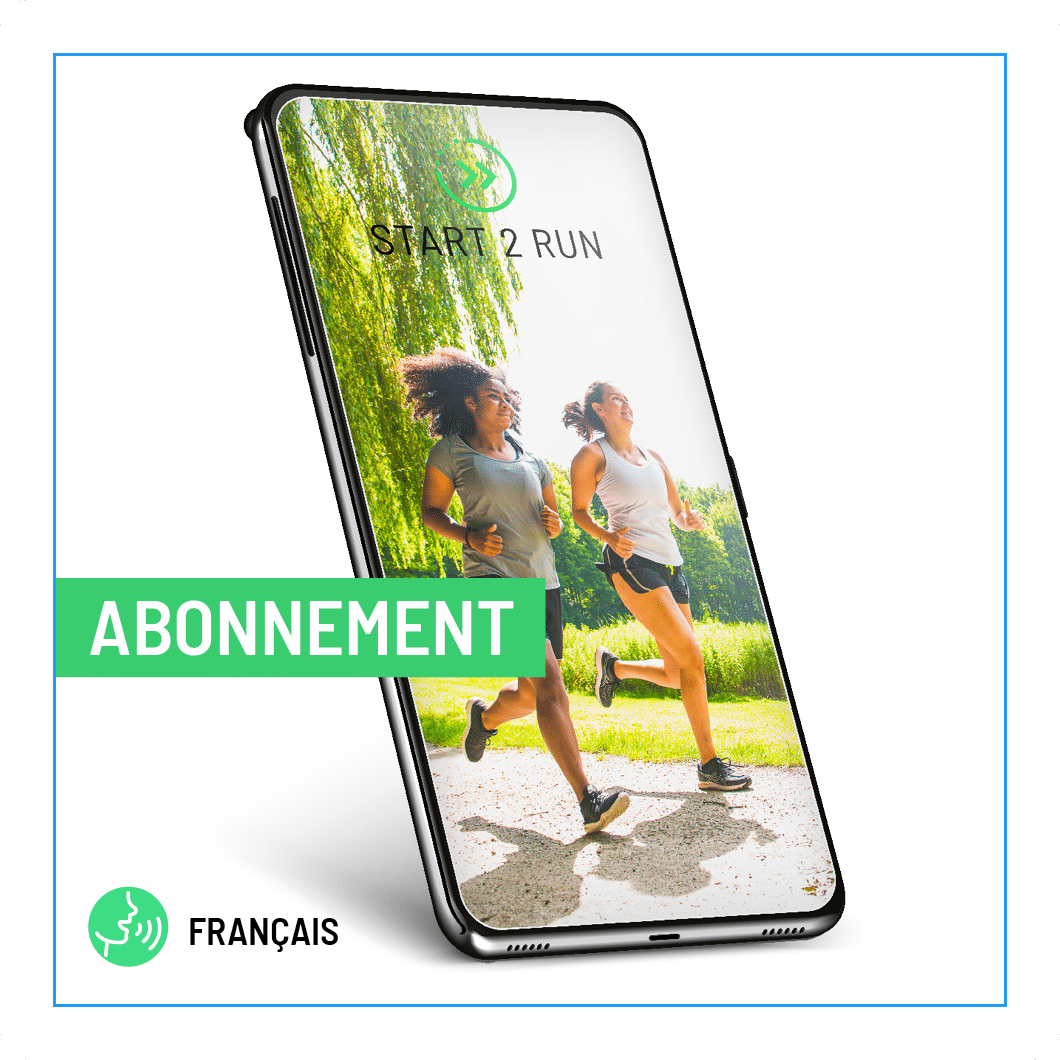 Start 2 Run, the hyper-popular running app in Flanders is now also available in French for Wallonia and France. The voice for the app is the equally popular Belgian singer Loïc Nottet.

The Start 2 Run app guides anyone who starts running, up to the first 5km. But for those who want to maintain and expand afterwards, there are 25 different running schedules with distances up to a marathon. Unlike most other apps, the Start 2 Run app is a real personal coach with a real voice that guides and motivates you while running.

For Wallonia and France, singer Loïc Nottet is the ambassador and digital coach who will guide you through your training. Nottet hardly needs to be introduced. After being discovered in The Voice Belgique, he represented Belgium in the Eurovision Song Contest in 2015. His fourth place definitively launched his career and ever since, the career of the man with the distinctive voice has been rocketing to new heights in Wallonia and France. Among other venues, he played in front of a sold-out Forest National twice and performed at L’Olympia in Paris.

As an extension of the collaboration with Loïc Nottet, the Start 2 Run app is also launching Running playlists, in collaboration with Sony Music. This way, every Start 2 Runner has an even better way to choose his or her favorite music to listen to during their run. Multiple playlists are available and each playlist is also constantly updated.

The Start 2 Run app no ​​longer needs an introduction in Belgium and the Netherlands, and can count on more than 450,000 active users. The corona crisis and the recommendations to move to boost your immunity have made the app “boom” once again. The number of active users in recent months was double compared to the first months of the year, the number of training sessions and registered kilometers has since been 2.5 times higher than at the beginning of this year. Start 2 Run currently welcomes between 500 and 1000 new users every day.

Marijke De Vuyst, brand manager Start 2 Run: “The realization that exercise is good for you, both physically and mentally, has grown enormously in recent months. We notice this looking at the app numbers on the one hand, and on the other hand from the personal messages we receive through our active Start 2 Run community.”

In recent weeks, Start 2 Run has also been launched in Germany and the United Kingdom, each time with a local reputation as a coach. Later, in August, an Italian coach will follow and in the autumn there will also be a Portuguese and Swiss variant.

The Start 2 Run app was developed by Energy Lab, the company that helps people to exercise more and better, and to maintain a healthy lifestyle. It offers testing and coaching (in test centers, via online platforms or via mobile apps), as well as corporate exercise programs. Energy Lab is part of the Golazo Group.