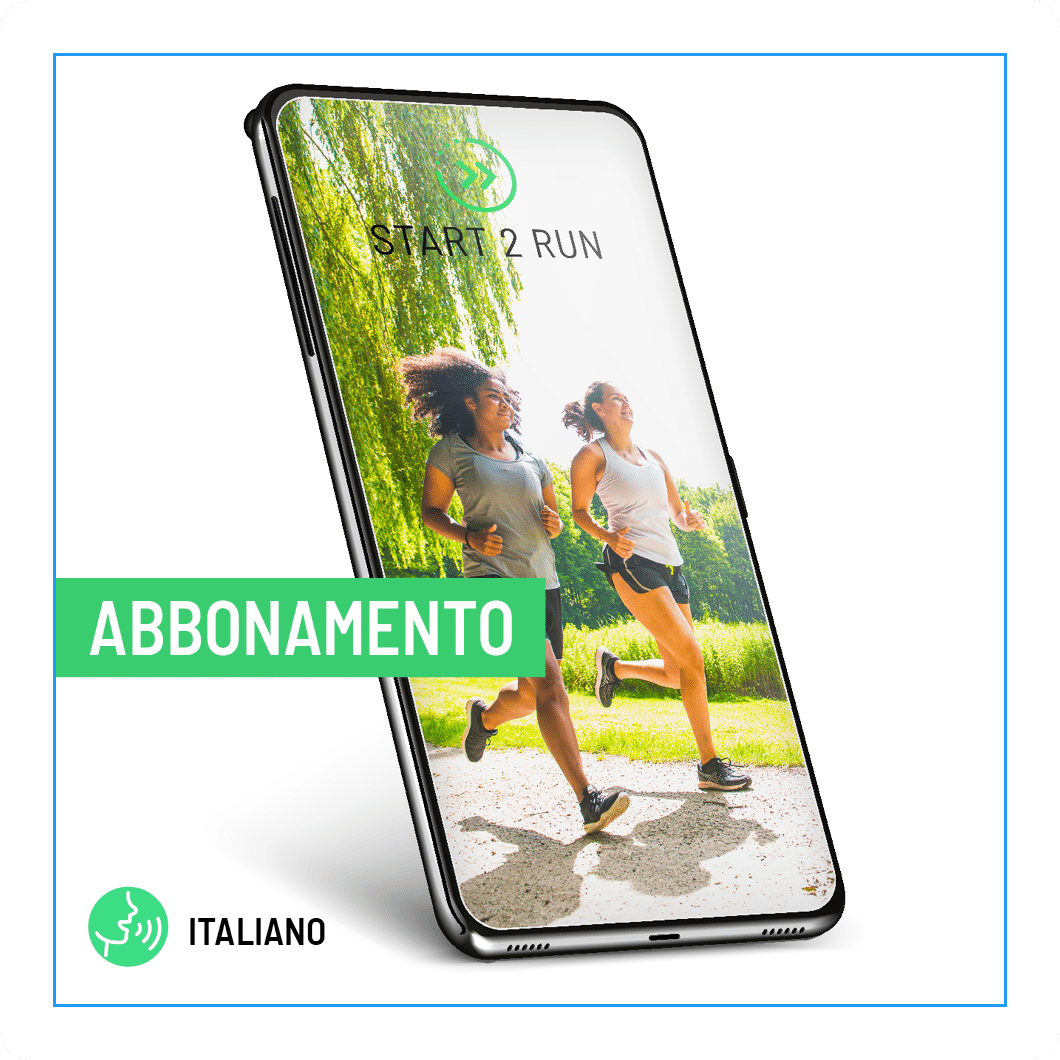 Start 2 run, the hyper popular running app in the Netherlands and Belgium, is coming to Italy. Model and show girl Melissa Satta is the face and voice of the ideal app for those who need help getting started with running.

The app is a perfect accessory for all those who want to start running and build up to the first 5km. But also for those who want to stick with it afterwards and continue building on it. Contrary to most other applications, the Start 2 Run app is a real personal coach, accessible in your own language and with a real voice. Your coach will motivate you during your training and you will get tips and pointers that will help you to become a better you.

Another bonus of the app is the community around it, in which users can connect with each other, motivate and support each other because they are all going through the same challenges. The app has been downloaded 1,650,000 times already in its home markets Belgium and the Netherlands, has more than 600,000 active users and has been used for more than 7 million training sessions.

Melissa Satta features as the personal coach in the Italian version of the Start 2 Run app.

Melissa Satta is one of the most popular Italian show girl and model who has developed her career also in US where she starred in a Sports Illustrated edition. She has been very passionated about sports since she was very young: she practiced karate at a professional level for several years and got the national podium twice even though her real passion is soccer, she played in a professional team in Sardinia for many years. She also plays tennis, paddle, ride horses and wake board. In the latest years she focused on her fitness program and has launched #TrainingWithMelissa as a format through her Social Media.

The Start 2 run app is owned and produced by Energy Lab, the company that helps people to move more and better to maintain a healthy lifestyle. It offers personal testing and coaching services (in different labs, via online platforms and smartphone apps) as well as corporate wellbeing services to companies. Energy Lab is part of the Golazo Group, an important player in the Western European world of sports.